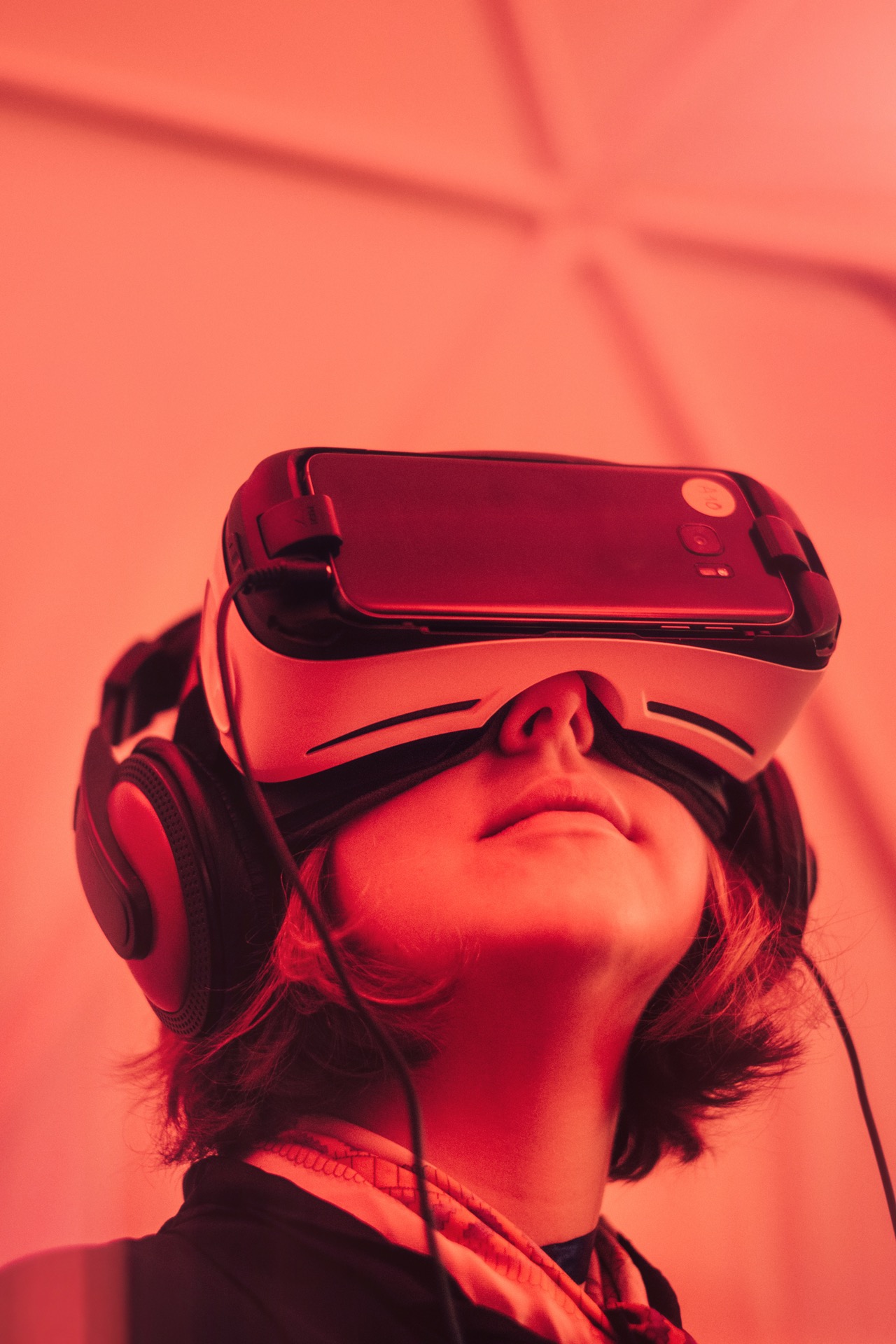 360-degree video technology is improving all the time. 360 video cameras enable filmmakers to capture footage from every direction simultaneously, giving a truly immersive, virtual experience. The footage can be viewed through a headset, or interactively on a computer, with the viewer using their mouse to follow the action on screen. For those companies who use this technology in their marketing whilst it’s still relatively new, it can have massive benefits when it comes to audience engagement.

The uses of 360-degree video

There are a wide variety of industries that can benefit from 360-degree video. Increasingly, marketers are using it to create greater audience engagement, as viewers can become immersed in a story by seeing it from all perspectives.

This works particularly well when it comes to emotive storytelling in video. Companies and charities can encourage more sales and giving by making their audiences feel like part of the story.

However, because this technology is so new, only 12 percent of businesses have currently used it for marketing purposes. Of those, 86 percent found it to be effective. For those who enter this marketplace early, it presents a great opportunity to produce creative, engaging videos that will stand out from the crowd.

How much difference does 360 video make?

Research has shown the effectiveness of 360 video by filming two versions of the same ad, one as a regular video and one in 360-degree format. 28.8 percent more viewers watched the 360-degree version, with double the viewers watching it to the end. The click-through rate for the 360 video was 4.5 percent higher.

YouTube and Facebook are currently the main platforms for 360 video. YouTube was the first to support the technology, in March of 2015. The channel worked with 360-degree camera manufacturers to make their platform compatible. It first offered the technology to regular users before rolling it out to advertisers several months later.

One of the first brands to use 360 video on YouTube, Coca-Cola, achieved a 36 percent higher view-through rate than its standard video ads with its first 360-degree ad.

Facebook saw the potential benefits to marketers of 360 video, and offered it to them before its regular users, testing the technology with a handful of well-known brands. Following its early successes, such as the six million views received by the New York Times for its 360 video of Usain Bolt’s Olympic-winning 100-metre sprint, it offered the technology to all users. Facebook has made its platform even more supportive of the new technology by launching its own 360 video publisher tools. These allow creators greater control over the narratives of their videos, as they can highlight particular elements in the field of view, emphasising the parts they most want audiences to remember. You can also monitor audience engagement with your video by being able to see which parts are being watched the longest. These are huge advantages over regular format videos when it comes to marketing.

The main advantages of 360-degree video

360 videos can be watched with or without headgear, on both computers and mobile devices, but are particularly optimised for mobile. This is an advantage when it comes to user accessibility and for search engine rankings. 360 is also much more interactive – the viewer is in control of their experience so they can choose the content they want to see. This makes for much higher audience engagement.

Adopting 360-degree video technology early will give you the opportunity to stand out and engage with new audiences before this innovation becomes another standard in marketing.